Advance notice of 2022 events and review of previous events

More details to be announced nearer the time.

Courtesy of local resident Michael Angus, here are a few photographs from the Main Commemorations in 2019. 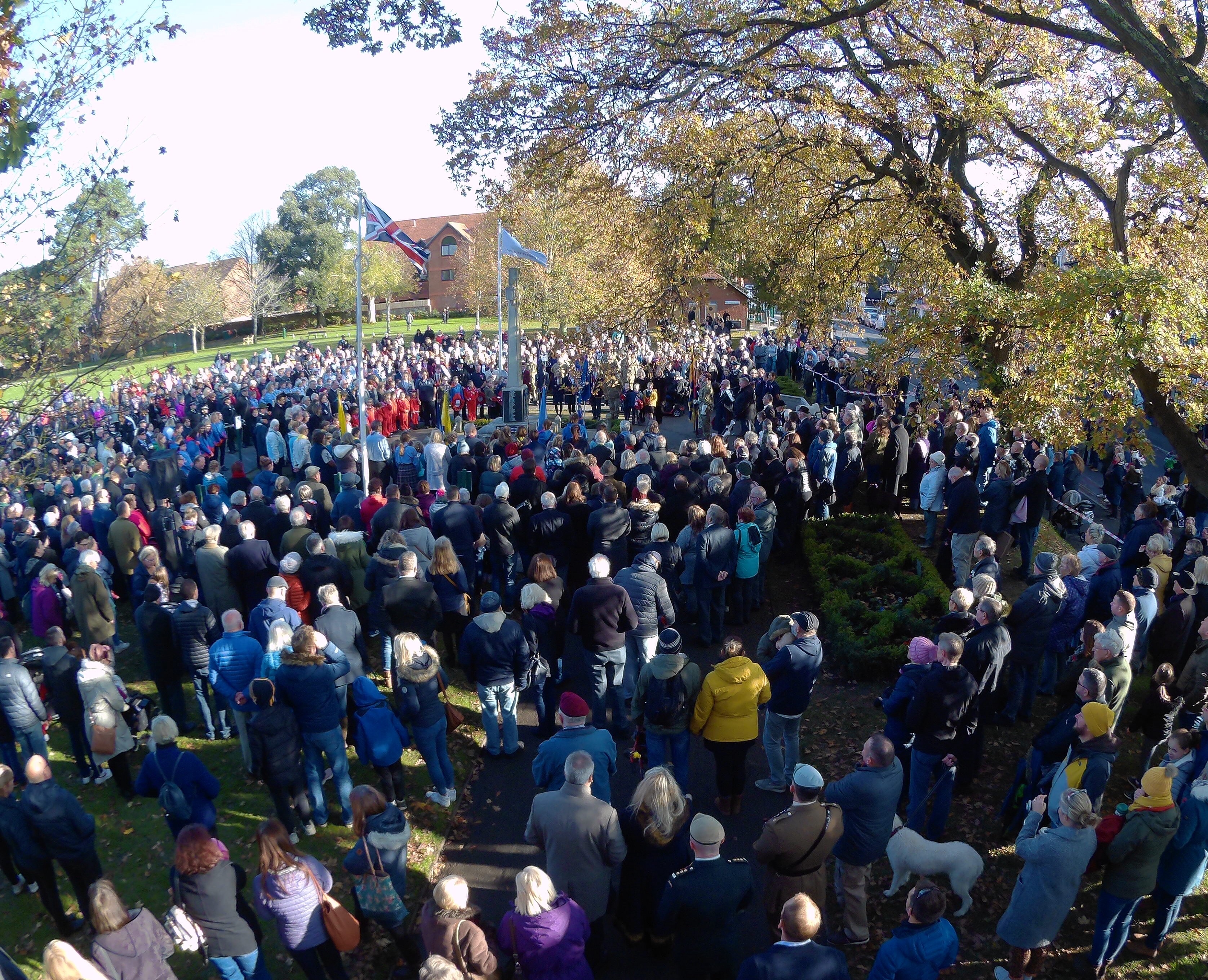 .... and of the Parade to the Memorial Centre (also by courtesy of Michael Angus) 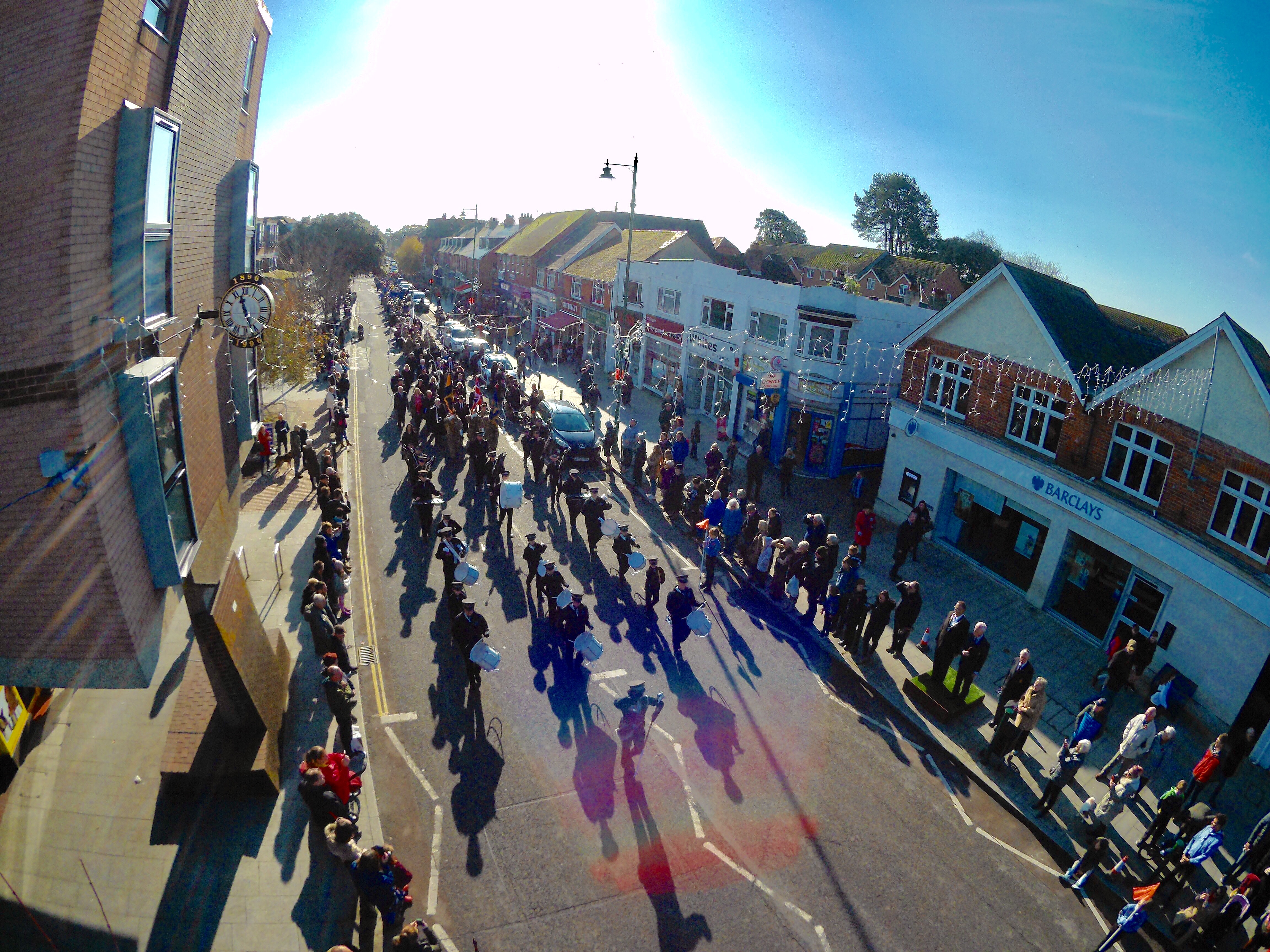 And some photographs of the Service of Remembrance at the Memorial Centre after the commemoration at The War Memorial. 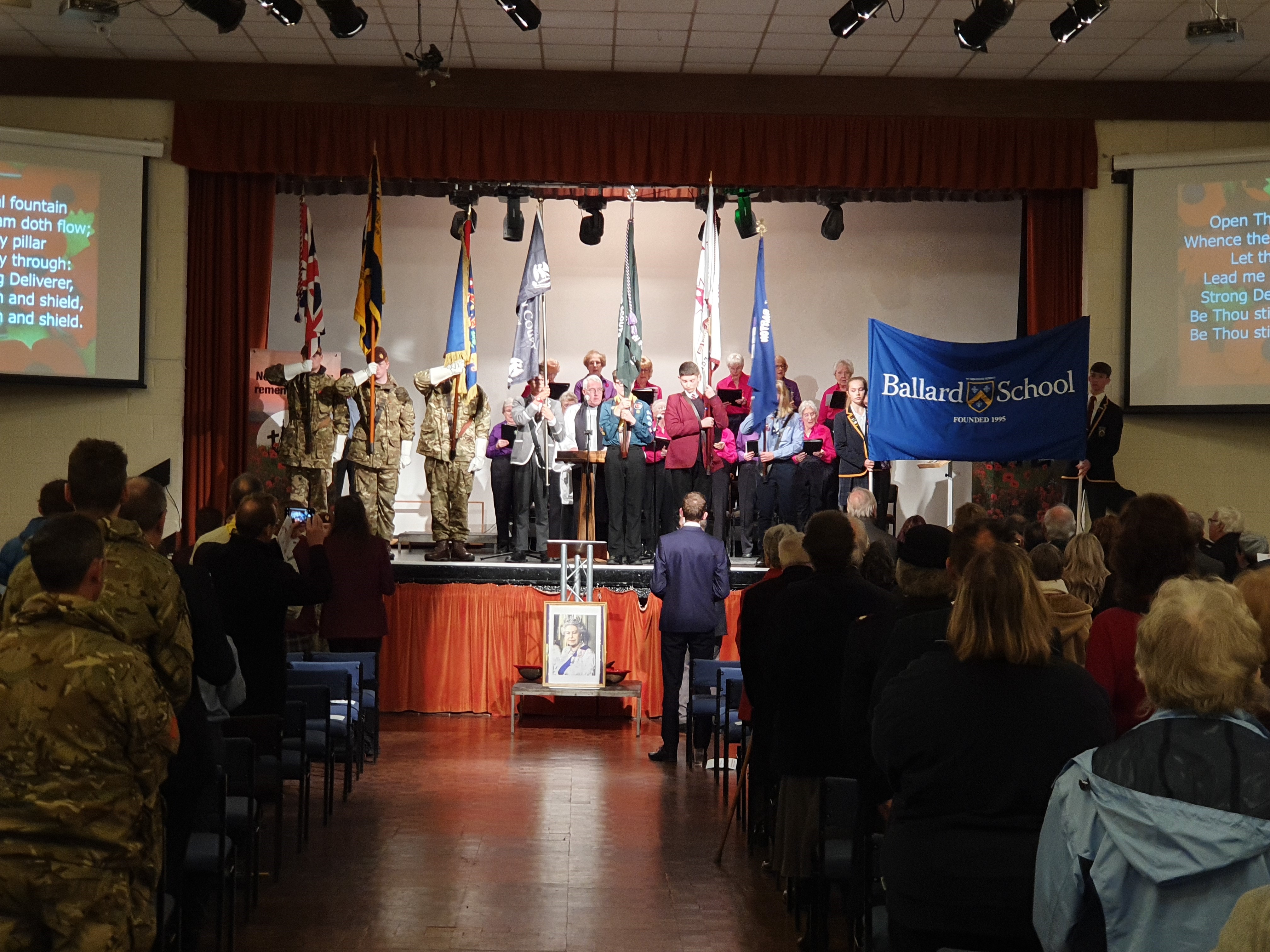 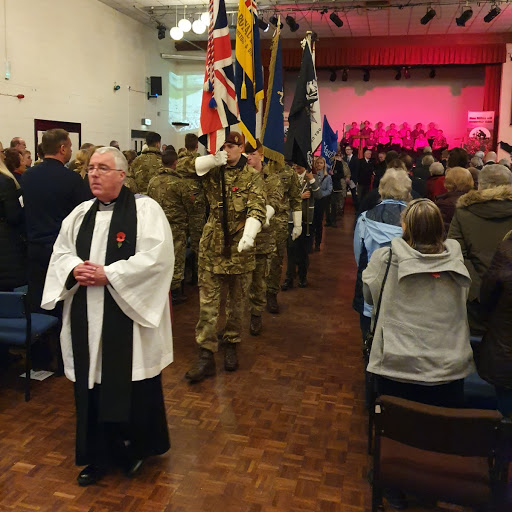 The Indian Memorial Obelisk at Barton on Sea was erected on 10 July 1917, to record for posterity, the memory of the Indian Army Convalescent Depot that was located in Barton, in two hotels and an encampment of wooden huts.

Indian Army soldiers came here to recuperate from illness and wounds they had suffered whilst fighting in North West Europe. The Indian Army used this facility from October 1914 through to the spring of 1916.

Photographs below are from the 2019 Commemoration


By extension, this memorial also commemorates the major contribution the Indian Soldiers made towards the final victory in World War One.
Their contribution, especially in the early months of the First World War, has been largely overlooked.

One hundred years ago the world was a very different place. The Indian Army was composed of men from countries which are now modern-day India, Pakistan, Sri Lanka, Bangladesh. And of course, the Gurkhas from Nepal.

Historical records tell us that the inhabitants of New Milton and Barton made the Indian soldiers very welcome during their stay here.

A Heritage Information Board was installed at Barton on Sea on July 2018, displaying historical images and information. 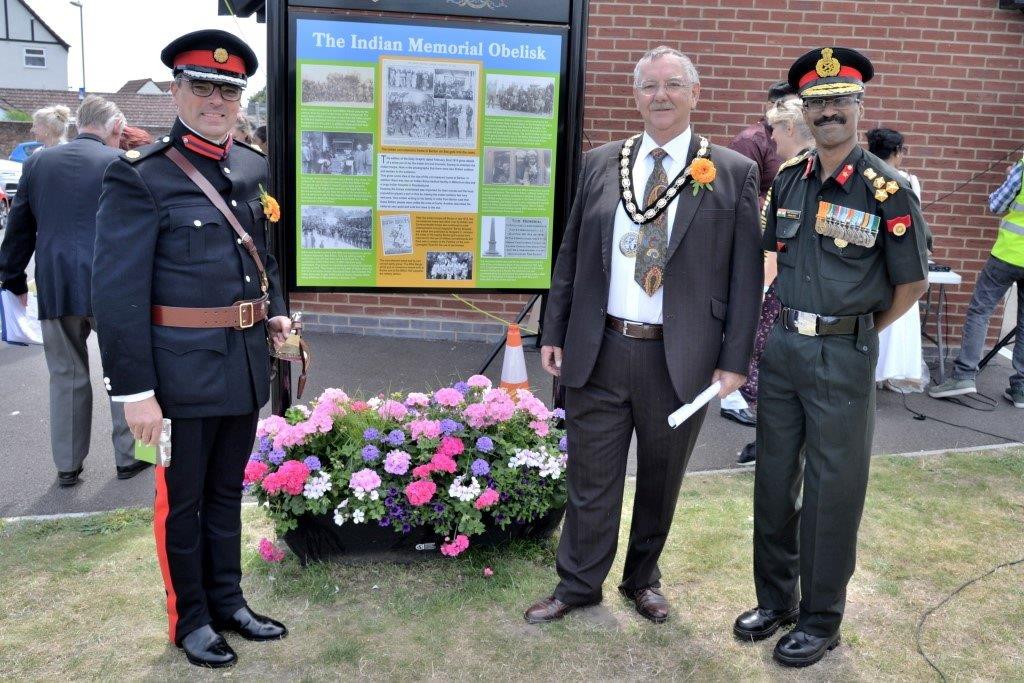 On 23 August every year we normally remember the New Milton residents and visitors who lost their lives when enemy bombs fell on our town during World War II. In particular the bombing on 23 August 1940 claimed the most lives and is therefore the date we acknowledge as a focus of our remembrance of those innocent lives lost. 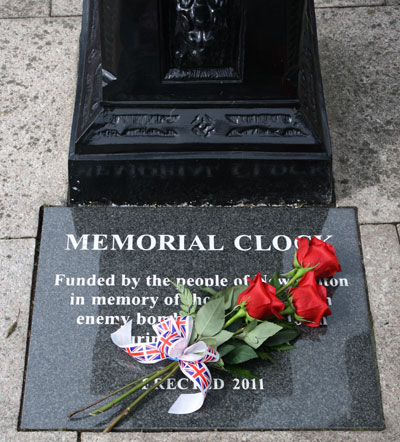 In 2011 New Milton Town Council erected a memorial clock at the southern end of Station Road opposite Bradbeers department store. This memorial commemorates all the civilian casualties suffered by Milton Parish in World War Two. In addition, the names of the casualties are recorded on a scroll displayed in the Town Hall and in St Mary Magdalene church. 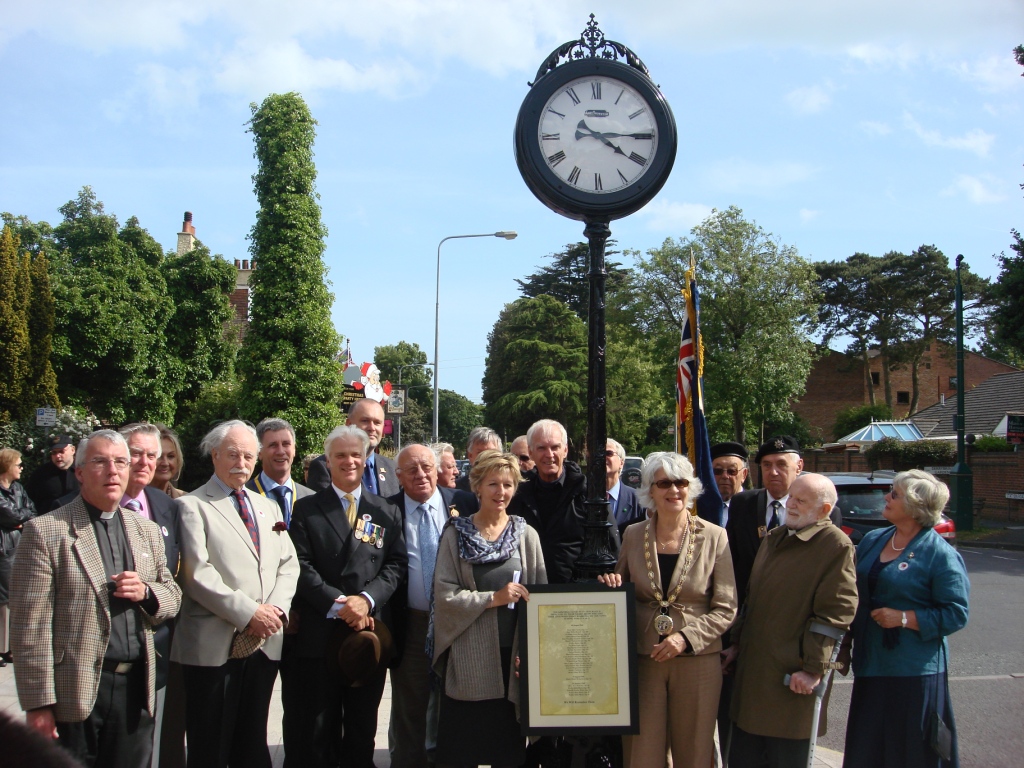 Picture above was taken when the Clock was originally consecrated.